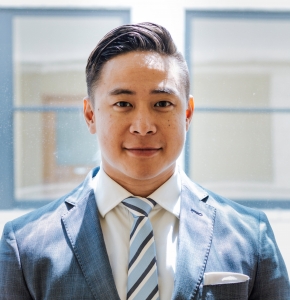 Prior to joining LTL, Dat was VP of Special Projects at a smart contracts/blockchain startup called Sagewise.  He is well regarded in the blockchain space and has been invited to speak at numerous conferences, before various governments, and law firms on blockchain and smart contracts.  Prior to that, Dat served as an IP litigation associate at Milbank, Tweed, Hadley & McCloy LLP, and Orrick, Herrington & Sutcliffe LLP.  Dat is also a former patent examiner at the USPTO where he specialized in video gaming technology.

Mr. Nguyen is admitted to practice in California.