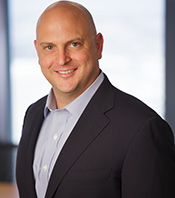 Following Quinn Emanuel, Kevin served for four years as a federal public defender, followed by nine years handling capital cases in habeas corpus proceedings, after which he joined LTL. As a result, Kevin is among the few attorneys who is a seasoned specialist in both trial and appellate advocacy.

Kevin serves as an adjunct professor at Berkeley Law, where he teaches legal research and writing in the LL.M. program.